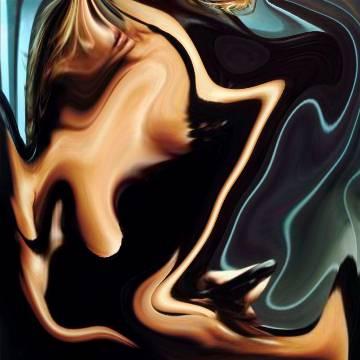 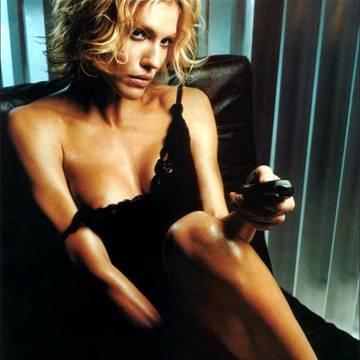 clue: This Playboy model and lawyer's wife will always be best remembered for her inhuman persona when she became the star of a cable TV series.

explanation: Helfer posed nude in Playboy and was married to a lawyer, but was best known for playing a cyborg that gradually became a starring character on cable TV series Battlestar Galactica. more…

trivia: This goo was published the day after Anna Nicole Smith's headline-making death, and Scott tweaked the wording of the clue to make the goo seem like Smith. It worked: Nine players guessed Smith.

The human anatomy is not alien to this star behind two "Isibels." Go »