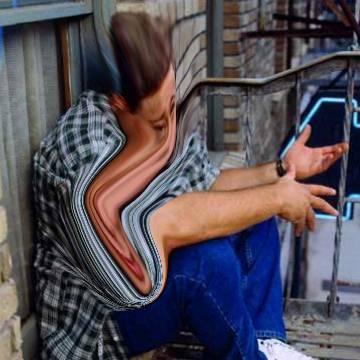 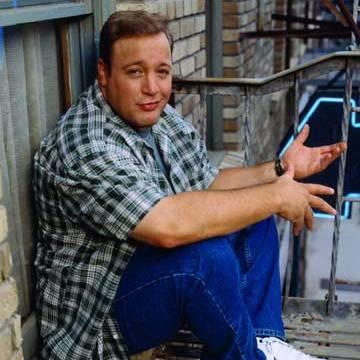 clue: If this guy loved Raymond so much, he should have married him for the domestic partner benefits. Who's the you-know-what of Queens?

explanation: James starred in Everybody Loves Raymond and King of Queens. In the 2007 film I Now Pronounce You Chuck and Larry (unreleased as of this goo's publication date), he played one of two straight male firefighters who married for domestic partner benefits. more…

This Tampa native found serenity on the sunset strip. Go »