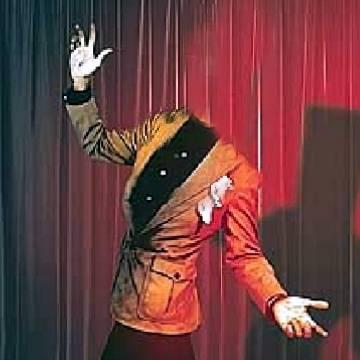 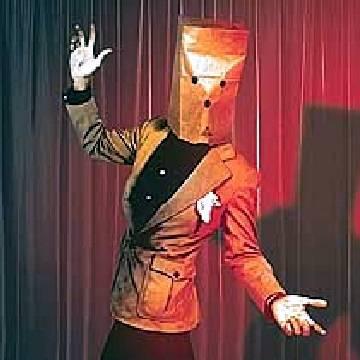 explanation: Langston is best known for his performances on The Gong Show as the Unknown Comic. more…

trivia: Russ requested that Scott hide the paper bag in the gooed image, but Scott decided to leave it in the shadow as a hint.

This very British comedian has appeared in very British shows like Doctor Who, The IT Crowd, and Peep Show. Who's the king? Go »