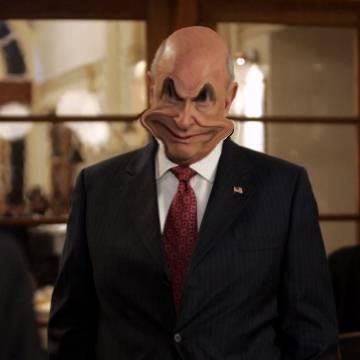 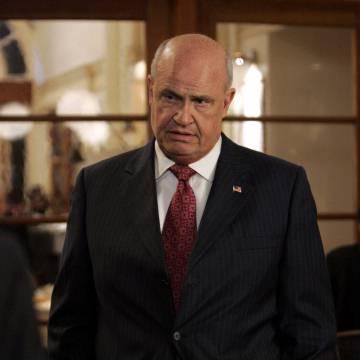 clue: Electing this lawyer, senator, and actor would finally bring some law & order to the White House.

explanation: Thompson was a lawyer, senator, and actor running for president when this goo was published. His most famous acting role was on the TV series Law & Order. more…

player landmarks: This was the first goo solved by Jim Kraus, Joanne Martin, and Rhonda Woods.

Returning to the country you ran before they exiled you for corruption doesn't mean much if the new leader is so corrupt you're placed under house arrest. Go »