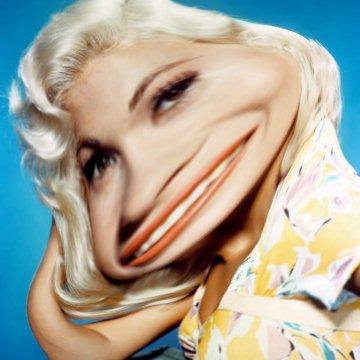 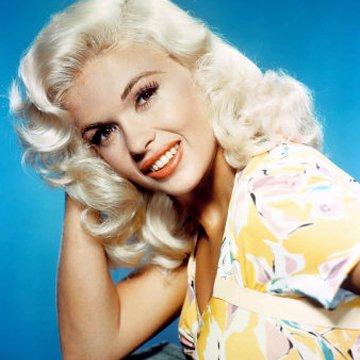 clue: There was no single event that brought down this sexy star of the late 1950s, but stripping on screen and then on stage were dignified preludes to alcohol abuse and a fatal car accident.