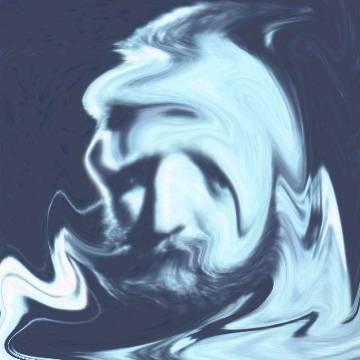 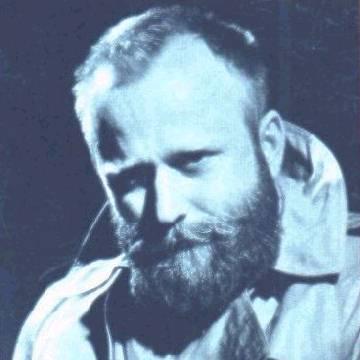 clue: This guy's books about spice, worms, and a lot of sand became the best-selling science fiction series ever.

explanation: Herbert's most famous book was Dune, about two clans fighting for control of a desert planet that was home to a valuable spice, but also humongous sand worms. The success of the book led to a series of novels called The Dune Chronicles, which, at the time this goo went online, was the best-selling science fiction series of all time. more…

trivia: This goo was part of Round Fourteen, in which each goo was selected by a player. This goo was chosen by Dan Donovan. Scott erred in thinking that few players would be able to recognize this goo.