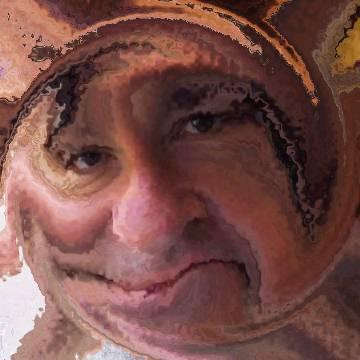 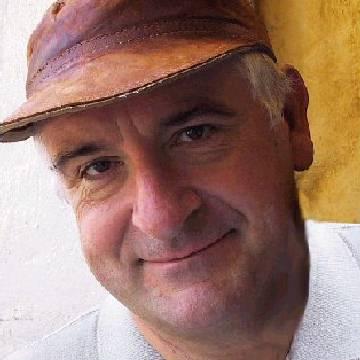 clue: This author of travel guides revealed the answer to his own goo... 42?

explanation: Among Douglas's best-known books were The Hitchhiker's Guide to the Galaxy and The Restaurant at the End of the Universe, referenced in the clue as "travel guides." In Life, the Universe and Everything, he famously revealed that the answer to everything is... 42. more…

player landmarks: This was the first goo solved by Erik Bates.

It's fair to say that this heretic was the first person-shooter. Go »

This guy's books about spice, worms, and a lot of sand became the best-selling science fiction series ever. Go »