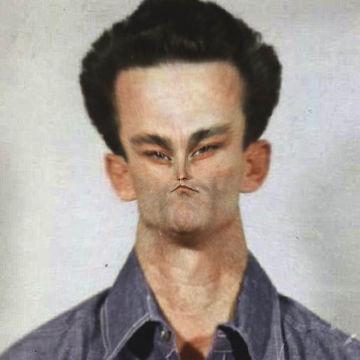 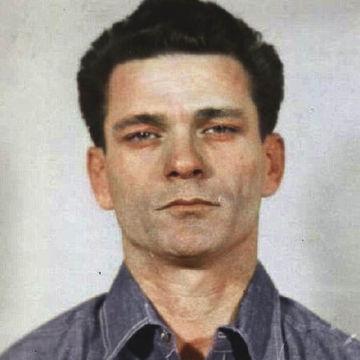 clue: Until he and a pair of brothers made their famous escape attempt, the success of which has never been determined, he was known as inmate AZ1441 on the island.

explanation: Morris and two brothers disappeared from Alcatraz in 1962, and their fates remain unknown. more…

His fake news may have helped cause the biggest news event of 2016. The following year, he lost his life to a health epidemic that you might have heard about in the real news. Go »