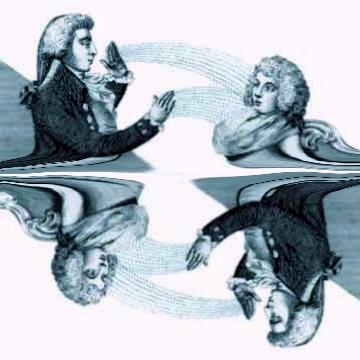 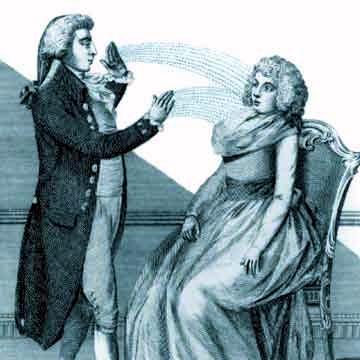 clue: This German physician's magnetic personality allowed him to control his patients by dangling a watch and telling them that they were getting very sleepy.

explanation: Mesmer's ideas about interconnected energy between all living and nonliving things, which he called "animal magnetism," caused a popular stir in Europe for years that eventually turned into the practice of hypnosis, often called "mesmerism" after Mesmer. more…

His selfie received zero likes or comments, because he took it more than a century and a half before Facebook was invented. Go »