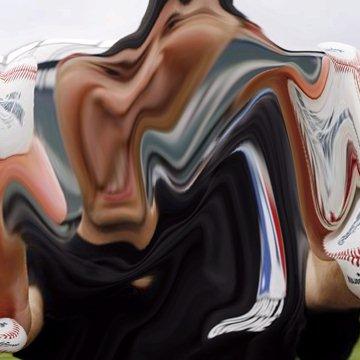 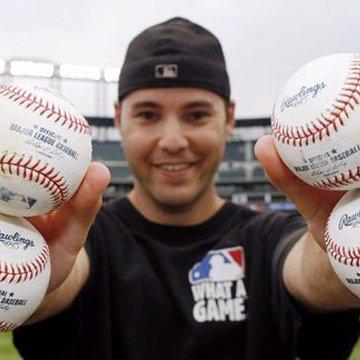 clue: It takes a lot of balls to write a book telling people how to catch up to your collection.

explanation: Hample was a baseball fan known for catching balls. His collection exceeded eight thousand as of this goo. He wrote the book How to Snag Major League Baseballs. more…

His selfie received zero likes or comments, because he took it more than a century and a half before Facebook was invented. Go »