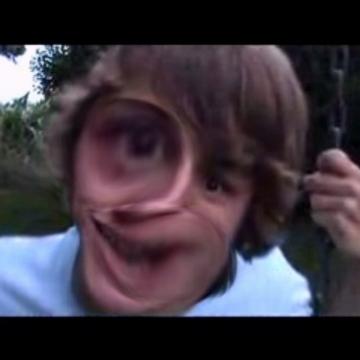 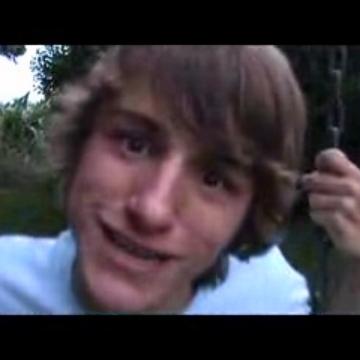 Not just any twit can get out of prison. Go »