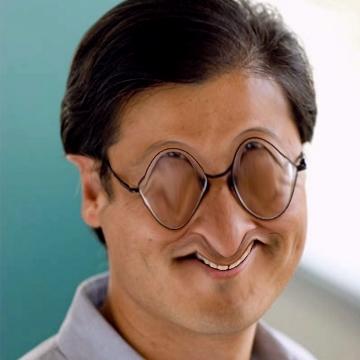 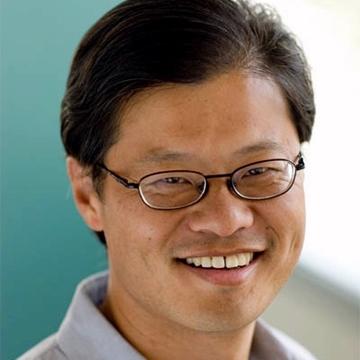 explanation: Yang was the co-founder and CEO of online firm Yahoo!, who was courted by Microsoft in May 2008 at a high stock price. Yang turned it down, and when his company stock price had dwindled by November 2008, he found himself out of a job. more…

Not just any twit can get out of prison. Go »