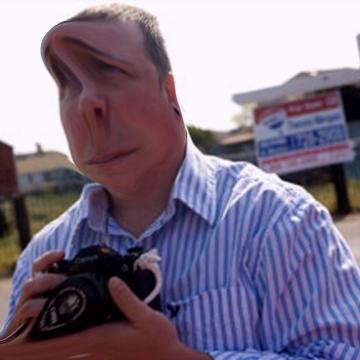 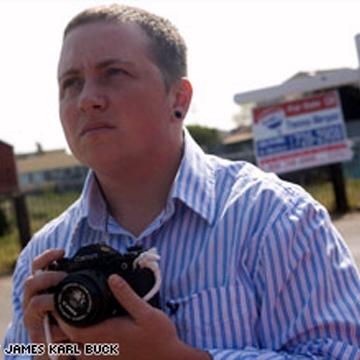 clue: Not just any twit can get out of prison.

explanation: In April 2008, Buck was arrested in Egypt and sent updates to his college friends in America using Twitter; their pressure got him freed a day later. more…