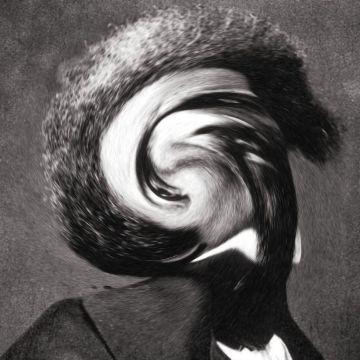 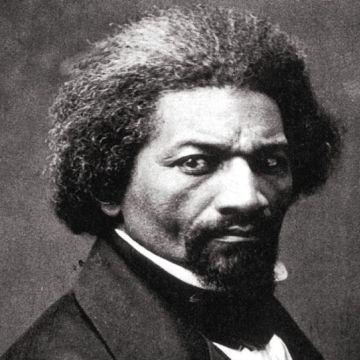 clue: This abolitionist is an example of somebody who has done an amazing job and is being recognized more and more.

explanation: The clue is a play on a speech made by President Trump about Black History Month, in which he cited Douglass as a great American. more…

trivia: Scott was reluctant to act on this idea for a goo, not wanting to risk alienating even a single player with a goo that was essentially political. But the topic kept coming up in the news, and Scott decided it was too good of an opportunity to pass up.