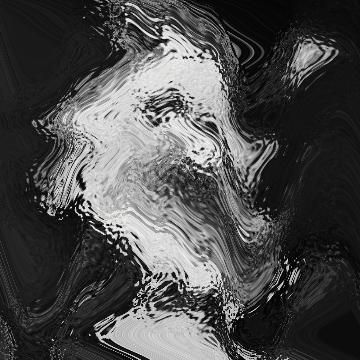 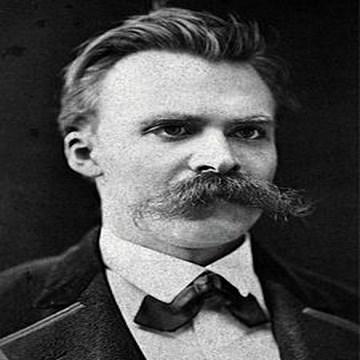 clue: This German philosopher don't want you to look into gorge because the gorge will look into you.

explanation: Friedrich Nietzsche said, "When you look long into an abyss, the abyss looks into you." more…