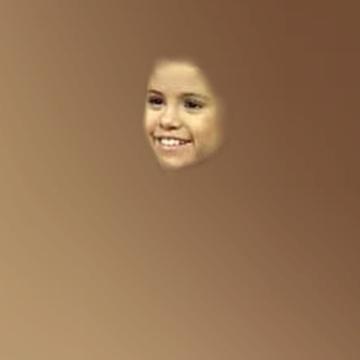 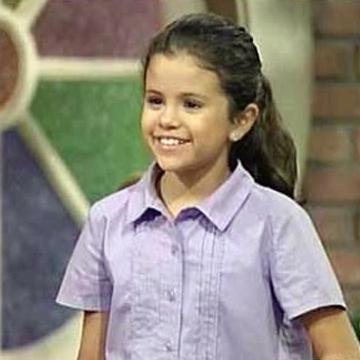 clue: Though she has rarely wavered from her corporate steward, some people still see this two-time pop princess and ask, "Who?"

trivia: This goo was originally scheduled for publication that week that Horton Hears a Who! was released in theaters. Scott chose a younger photo of Gomez to increase the difficulty.