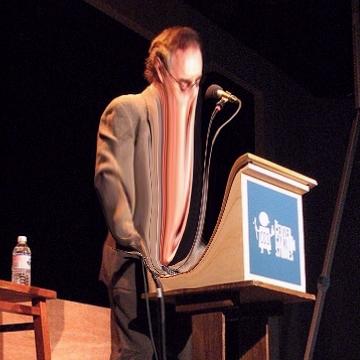 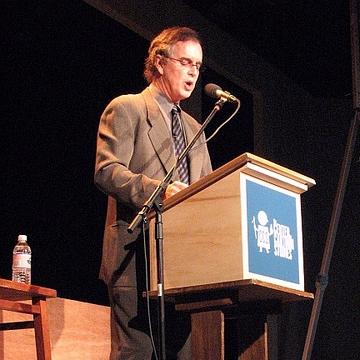 clue: Life goes on for this Bush-bashing cartoonist after winning a Reuben, a Pulitzer, and almost an Oscar.

explanation: Trudeau was the cartoonist behind the award-winning strip Doonesbury and an Oscar-nominated short film based on it. Although the strip lampooned many politicians, it was especially critical of George W. Bush. more…