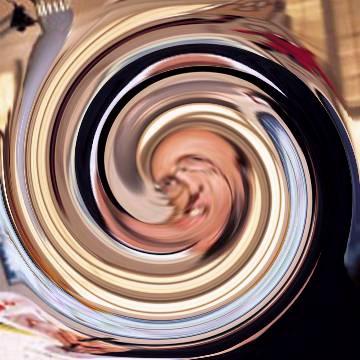 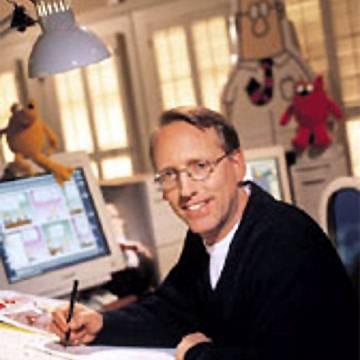 clue: This cartoonist and former engineer has been a big success at skewering big business.

explanation: Adams was a popular cartoonist known for his comic strip Dilbert about an engineer stymied by policies at the large company that employed him. more…