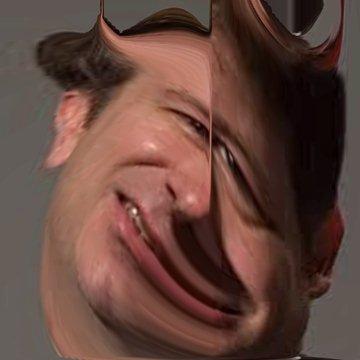 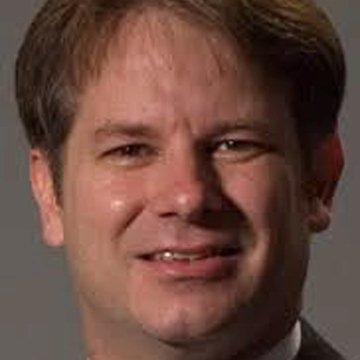 clue: The hands that wrote movies for Arnold Schwarzenegger and Jean-Claude Van Damme were never found with the body.

explanation: DeVore co-wrote Raw Deal, Time Cop, and other films. The 2014 documentary The Writer with No Hands explored the mysterious circumstances of his murder. more…

This singer is the intersection between Taylor Swift, Naughty Boy, and Tom Petty. Go »