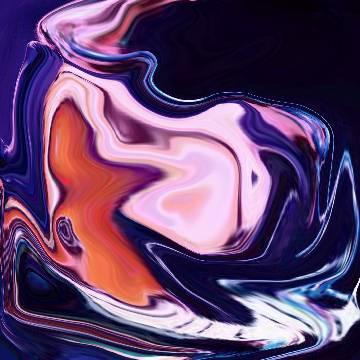 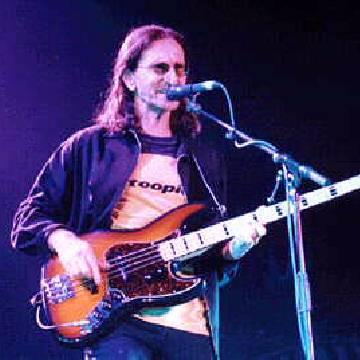 This celebrity goo was created by player Jason Charles Butterhoff.
Scott Hardie provided the gooed image, category, and difficulty, made minor changes to the clue provided by Jason, and wrote the explanation.

clue: This modern day singer always seems to be in the limelight.

explanation: Lee was the singer and bassist of the rock band Rush. "Limelight" was one of their hits, and "a modern day warrior" is a famous line from their hit "Tom Sawyer." more…

player landmarks: This was the first goo solved by Steve Dunn, C. K., and Patrick Frey.

trivia: Requestor Jason Charles Butterhoff was a fan of Rush and wanted to honor their frontman, but didn't want the goo to be very difficult. Scott had a hunch that it could work well as a tiebreaker, and indeed it did, ending Round XXI.

What's success got to do with it? She's the biggest-selling female rocker in history. Go »

Helen Keller doesn't have anything on this freak of nature. Go »