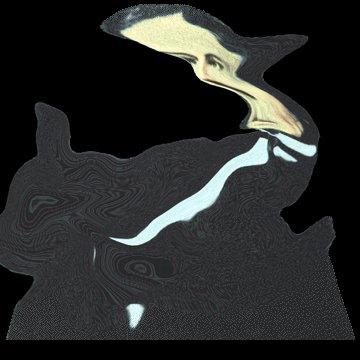 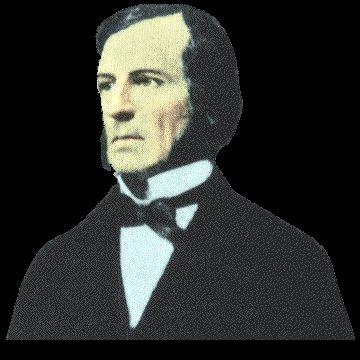 explanation: The clue reads "true or false?" when decoded from binary. Boole invented Boolean algebra, a system of binary logic which later led to programming logic. In computer science, a "Boolean" value is either true or false. more…

trivia: This tournament goo was accidentally revealed to some players without activation, forcing Scott to remove it from the tournament and reset outcomes so far that day.