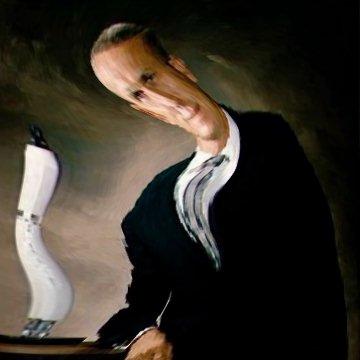 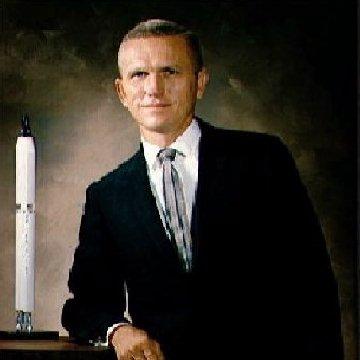 explanation: Borman was an astronaut in the Gemini and Apollo missions, and commander of the first spaceflight to circle the Moon. The clue played on the recurring "Pigs in Space" skit on The Muppet Show. more…

trivia: Scott originally created a Television goo to end the week, but changed it to Borman at the last minute because the phonetic match to "boar" was closer to the theme. He saved the unused goo for the tournament at the end of the Summer 2011 season.