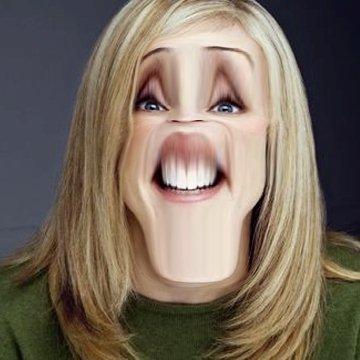 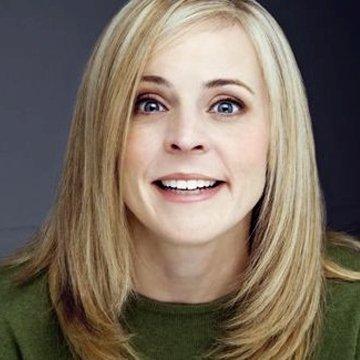 explanation: Bamford was known for funny voices in her stand-up act, which led to Christmas commercials for Target. more…