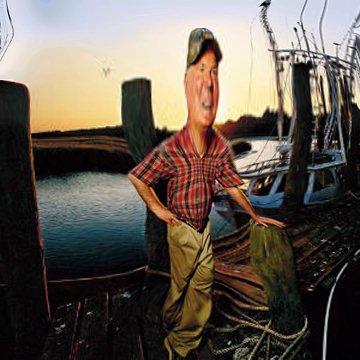 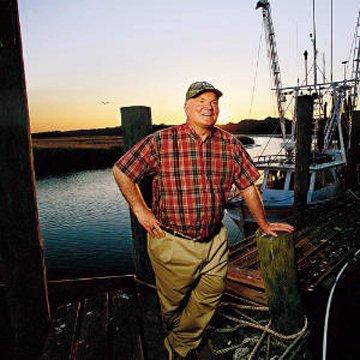 clue: dysfunctional families are the root of psychological trauma, especially involving basketballs in faces and tigers in cages

explanation: Conroy was the author of The Great Santini (about a father who goads his son with a basketball) and The Prince of Tides (about a family with a pet tiger). more…