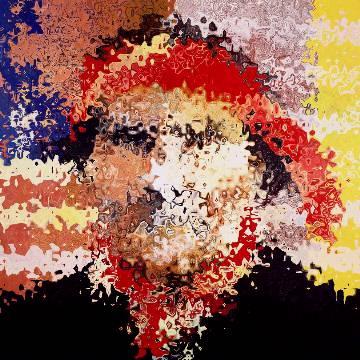 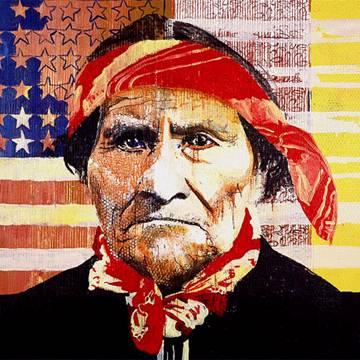 clue: The name of this Apache wartime chieftain is familiar to any paratrooper who's jumped out of a plane.

explanation: Geronimo was the famous chief of an Apache tribe who warred for years against white settlers. His name lived on when American paratroopers got in the habit of shouting it as the jumped out of planes. more…