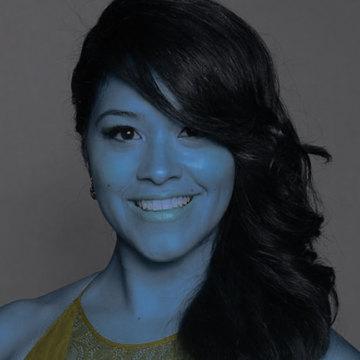 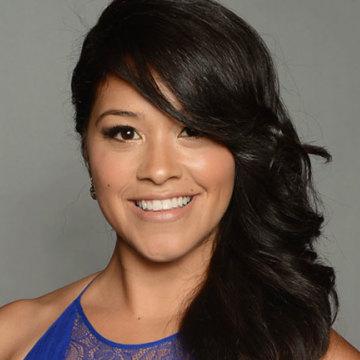 clue: Her character on a hit series may lack certain experience, but she has had plenty of other experience in her career, starring in everything from a soap opera to an industrial disaster movie to a hip-hop indie drama.

explanation: Rodriguez stars in Jane the Virgin and previously appeared in The Bold and the Beautiful, Deepwater Horizon, and Filly Brown. more…