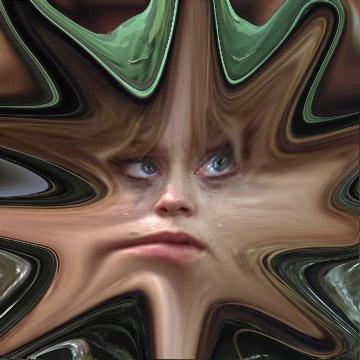 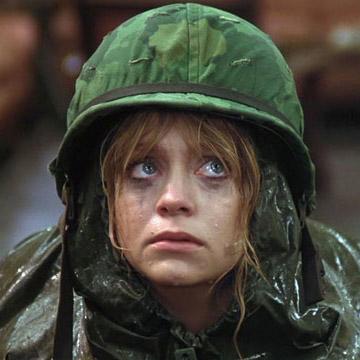 clue: This once-private actress has had golden success since going overboard and becoming dead.

trivia: The early days of Celebrity Goo Game were compulsively diverse: I made a point of including a significant number of female and non-white celebrities, and I insisted that each theme contain goos from a variety of categories. When a military veteran asked permission to create seven goos in a "Military History Week" in the game, I obliged the request on one condition, that he adhere to the game's diversity of gender and race and category. The result was a disappointment: The player was forced to submit goos that barely qualified as "military" celebrities, such as Goldie Hawn (2005) for Private Benjamin. After this waste of a good theme and a player's time, I gave up on this idea of forced inclusivity. The game has been better for it. –Scott Hardie