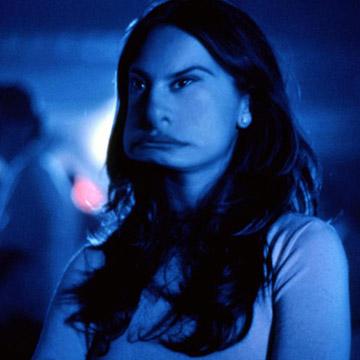 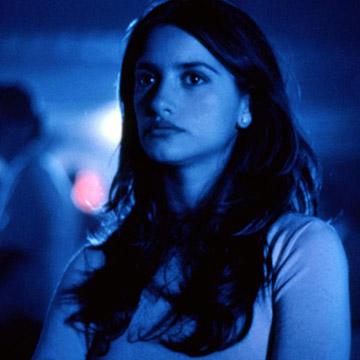 clue: It would blow not to cruise to victory after a long winter season. Talk about an eye-opening disappointment.

explanation: Cruz starred in Blow and Open Your Eyes. more…

trivia: Penélope Cruz (2004) was the first goo of the Goo World Tour, an event spanning the entirety of Round XXII, in which each goo came from a different country in geographical sequence around the globe. This event was so popular that it inspired week-long and month-long "themes" of goos that fit a shared concept (not to mention several more world tours). Some themes were inspired by goos, but much more often it was the other way around, with the idea of a shared theme inspiring most of the specific goos within it. 1,525 themed goos have been created to date, over a third of the entire game! Besides that, the Cruz goo has another smaller legacy: Thirty people played it in the first day alone, thanks to hype about the upcoming world tour, making it a landmark event in the game's early growth. –Scott Hardie