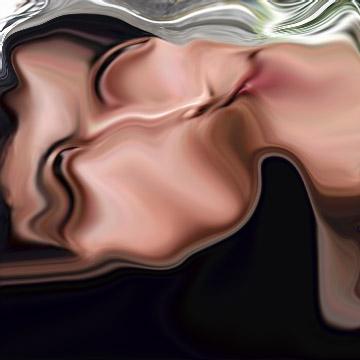 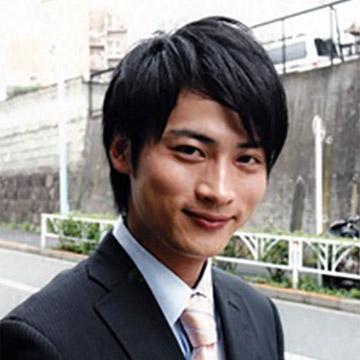 clue: He's best known for regaining his humanity after receiving a motorcycle, and for his romance with the largest planet.

trivia: Kikawada Masaya (2005) was a turning point in how I ran the game. In the early days, my attitude was so casual that if a player asked me for the answer after guessing wrong (not wanting to wait for the goo to expire), I would satisfy their curiosity. But when I suspected a pair of players of sharing this information so that one of them could still guess right, I fed one of them a false and barely-plausible "answer" to the very difficult Kikawada goo and watched the other submit it as a guess shortly afterward. When I confronted them, they admitted to cheating and swore not to do it again. I agreed to keep their identities secret, but it was time for changes: After that, I established more boundaries with players and took seriously my role as an impartial arbitrator of the rules when running the game. –Scott Hardie