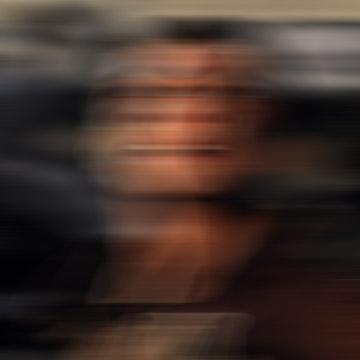 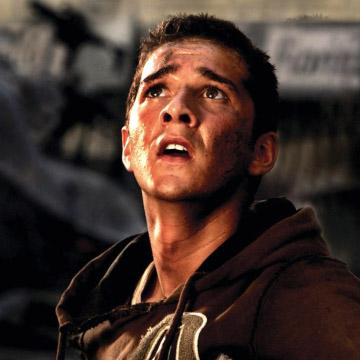 clue: He's too "shy" to talk about how starring in Eagle Eye transformed his career.

trivia: Sometimes the game's evolution was deliberate, but in this case it was a simple but important accident: Shia LaBeouf (2008) was the first goo of someone who had already been a goo, after I completely forgot about the first LaBeouf goo the year before. Prior to this, I had insisted that every celebrity only appear once in the game, and had in fact rejected some pretty good ideas for goos and themes because they would have broken this arbitrary rule. When the LaBeouf accident happened and Russ Wilhelm pointed it out, I decided on the spot to abandon the old policy, liberating the game to reuse famous people, something that became more and more necessary as the goo count grew into the thousands. –Scott Hardie