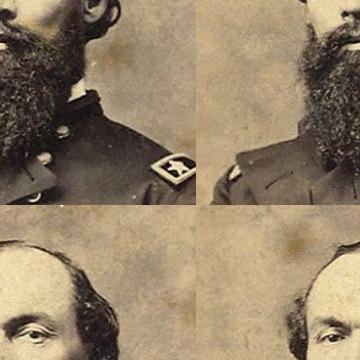 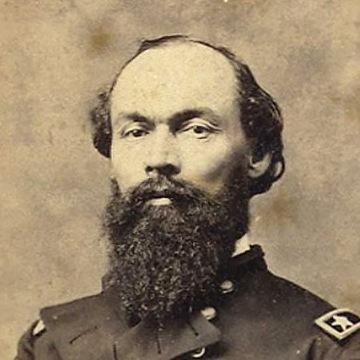 clue: The Lone Star state was the last to enforce freedom, after his general order that has been celebrated ever since.

explanation: Granger, a Civil War general who was given command of Texas after the war, issued an order on June 19, 1865 that finally freed the last American slaves. This has been celebrated annually as Juneteeth ever since. more…

trivia: Scott would have preferred to make a goo of an African-American figure for Juneteenth rather than the Caucasian Granger, but Granger's order was so essential to the holiday that Scott chose him anyway.