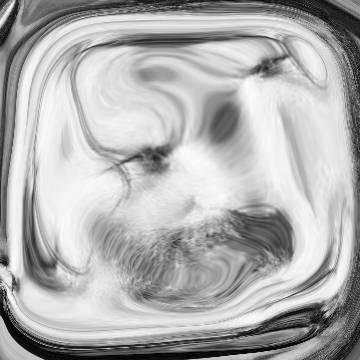 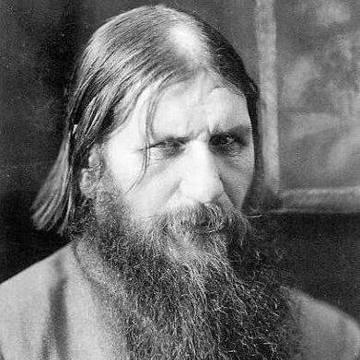 clue: He was a healer, a mystic, and a consort to royals... but not mad or a monk.

explanation: Rasputin, nicknamed the Mad Monk, was a mystic and healer who became famously associated with the ruling Romanov family in the early 1900s. more…