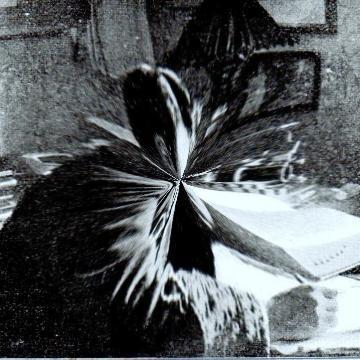 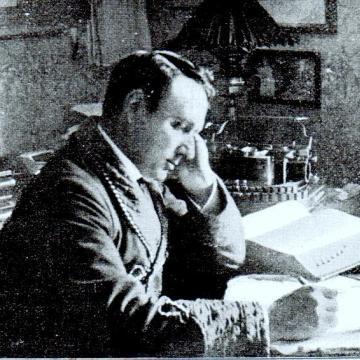 clue: This Australian author invented a diabolical doctor villain (no relation to Tesla) and a long-lived magical mummy.

explanation: Boothby's characters included Dr. Nikola, the villain of several novels, and Ptahmes, a mummy in Pharos the Egyptian. more…