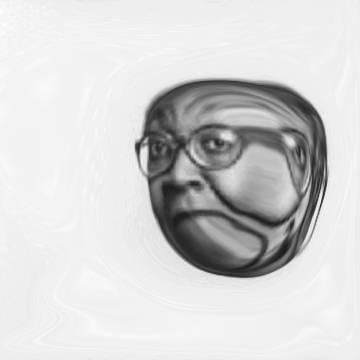 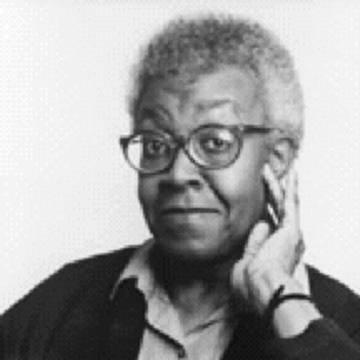 clue: She was no Annie Allen, but this shy Chicagoan became Illinois's poet laureate.

explanation: Brooks wrote poetry to overcome her own childhood shyness, and made a career of it. Her second collection of poetry, Annie Allen, won the Pulitzer Prize in 1951 and was arguably her most famous book. She became the poet laureate for the state of Illinois late in her life. She was born in Topeka, but spent her entire childhood in Chicago. more…

trivia: This goo was part of Round Thirteen, in which each goo was dedicated to a particular player. This goo was created for Anna Gregoline, who was a poet and expressed a love for Gwendolyn Brooks after Brooks died six months before this goo went online.