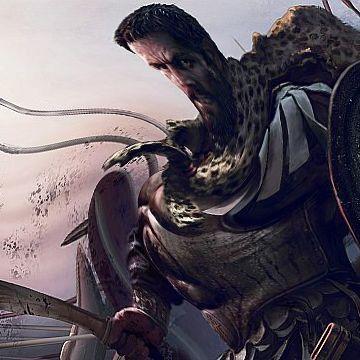 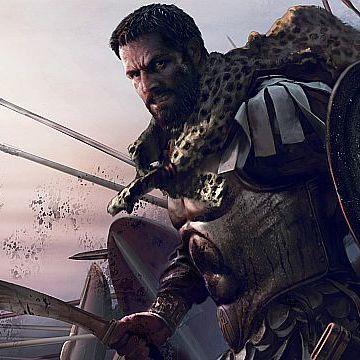 clue: This murderous general spent a lot more time trying to invade Rome than you've spent hungry and waiting for a table at Olive Garden.

explanation: Hannibal spent 14 years invading Italy, never succeeding in his goal of capturing Rome. He is remembered for his strategy of cutting off enemy troops from their supplies and starving them. "Murderous" was a reference to the character of Hannibal Lecter who shares his name. more…