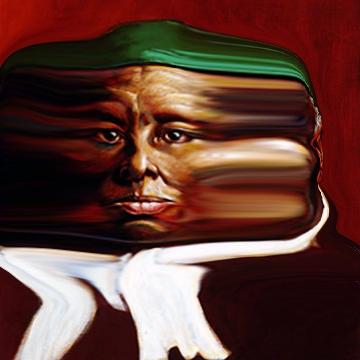 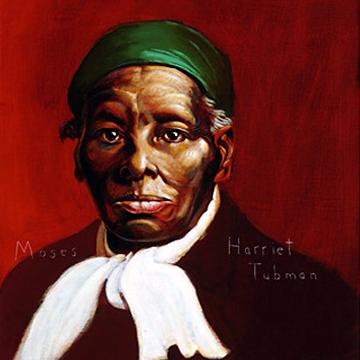 explanation: Tubman fulfilled many roles in her life, most notably helping slaves escape through the Underground Railroad before the Civil War, and leading soldiers and nursing the wounded during the war. more…