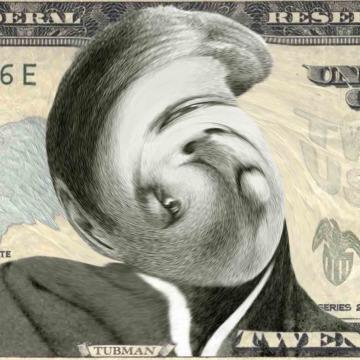 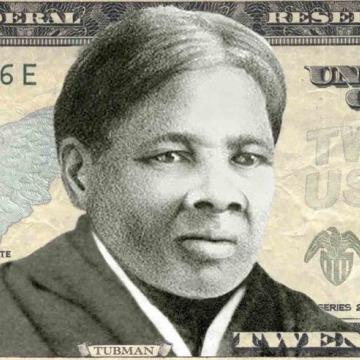 clue: After her services during the Civil War, she earned a $20 monthly pension from the Army, making her upcoming appearance on that bill of currency even more appropriate.

explanation: This goo was published shortly after it was announced that Tubman would appear on future $20 bills. more…