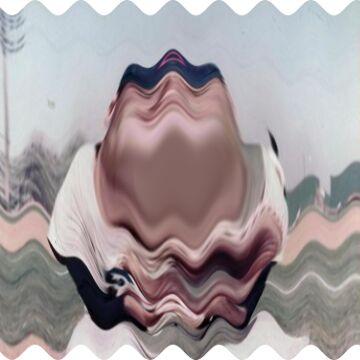 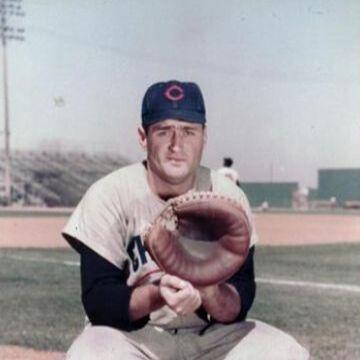 clue: It's nice to own a Major League record even if it's because you were traded for yourself.

explanation: Harry Chiti was traded from the Cleveland Indians to the New York Mets for cash and "a player to be named later." After 15 lackluster games, the Mets completed the trade by sending Chiti back to the Indians. He was the first player to carry that dubious distinction. more…

As long as she remains a political bargaining chip with America during the ongoing war, the (real or manufactured) case against her will be a slam dunk. Go »