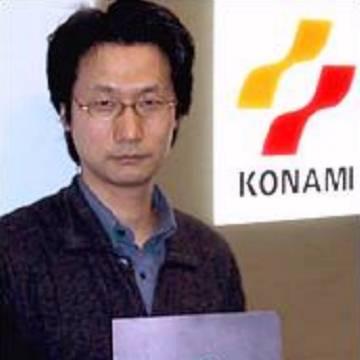 clue: It's almost hideous how the goo game turns celebrities into liquid from some other form.

explanation: Kojima was the writer-director-producer-editor of the "Metal Gear" games, published by Konami, whose logo was visible in the goo. "Liquid from some other form" is a reference to the title of "Metal Gear Solid." The word "hideous" was a play on Hideo. more…