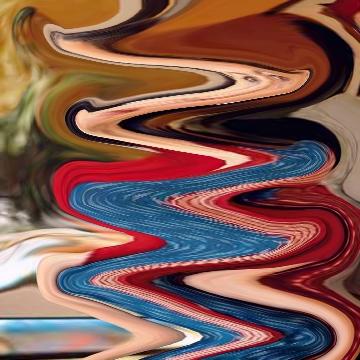 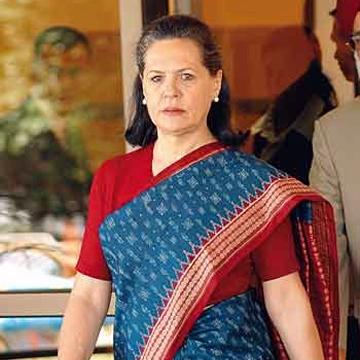 clue: Would you believe the head of Congress and the most powerful woman in the government is Italian?

explanation: Indian by marriage, Gandhi was the president of the Indian National Congress and often considered the most powerful woman in India. more…