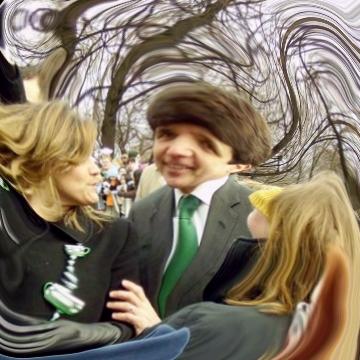 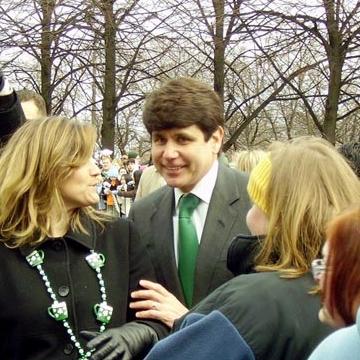 clue: Who says I can't get paid anything for the answer to this f---ing goo? I'm sitting on something golden here and I'm supposed to let people guess for free? F--- them!

explanation: A few days before this goo was published, Illinois governor Blagojevich was arrested for attempting to sell Barack Obama's Senate seat. He was taped making statements similar to the clue. more…

player landmarks: This was the first goo solved by Austen Manwi.

trivia: Though the swearing is censored, this is the first goo clue to contain swear words.