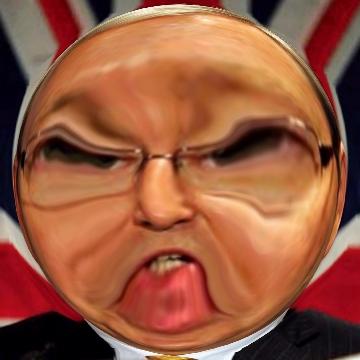 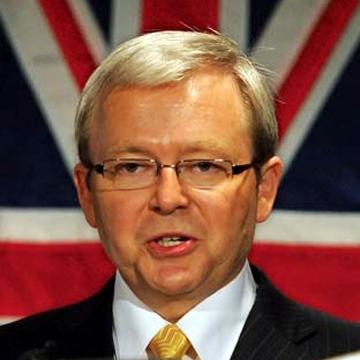 clue: This national leader is sorry it took so many generations to put an end to racial injustice.

explanation: Rudd was the prime minister of Australia when this goo was published. One of his first orders of business was to formally apologize for the "stolen generations," a hundred years of abductions of aboriginal children by white Australians. more…