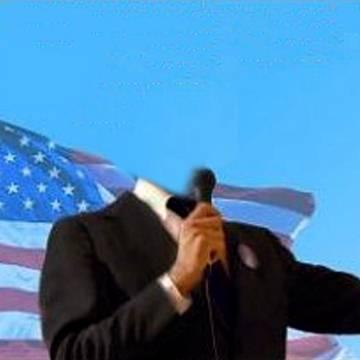 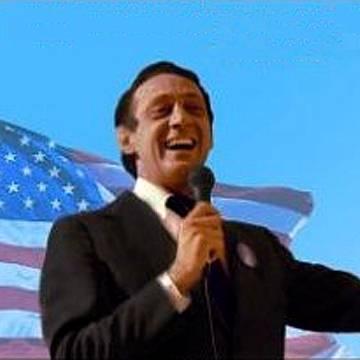 clue: This politician's assassination meant one fewer gay icon in San Francisco, while his killer enjoyed his just desserts.

explanation: Milk was a gay politician. His assassin's lawyers employed what became known as the "Twinkie defense," successfully arguing that his consumption of junk food indicated a reduced mental capacity. more…

This ex-president was not a crook, thanks to his subsequent pardon. Go »