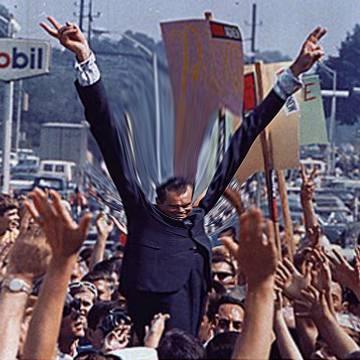 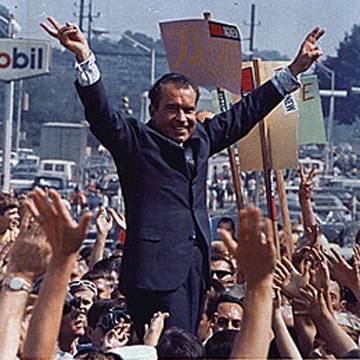 clue: This ex-president was not a crook, thanks to his subsequent pardon.

explanation: After Nixon resigned his presidency in scandal, claiming "I'm not a crook," he was pardoned for any possible related crime. more…

player landmarks: This was the first goo solved by Tom Leggett.

This politician's assassination meant one fewer gay icon in San Francisco, while his killer enjoyed his just desserts. Go »