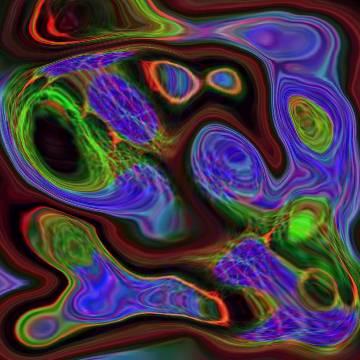 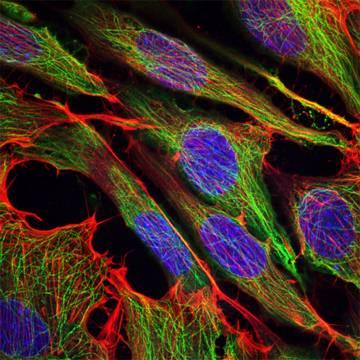 clue: This celebrity, who remains the foremost participant in medical research the world over, is the first goo to begin life as one species and evolve into another.

explanation: Lacks was an ordinary woman whose cancerous cells survived her death and were divided for further research. Eventually the HeLa line of cells became used in thousands of medical research experiments on a variety of subjects. Some cells evolved to become single-celled organisms, forming a new species out of Lacks's remains. (The word "remains" in the clue was a hint to this.) more…

trivia: The source image is a microscopic photograph of HeLa cells. Scott chose Lacks to be the 600th goo only because he thought her story was very interesting, but she proved to be a very difficult goo for players. Incorrect guesses included Joseph Carey Merrick, Renée Richards, Irv Weissman, Ronald Evans, Jeff Goldblum, Irene Moon, E.O. Wilson, Queen Padmé Amidala, Clyven the transgenic mouse, bacteria, stem cells, the HIV virus, and two for DNA. (Halfway through the week, Scott announced that the goo was definitely a human being.)

You better not ask her age, even if she is your relative. Go »