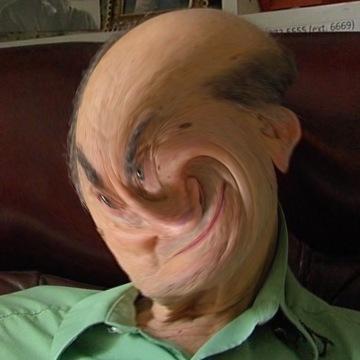 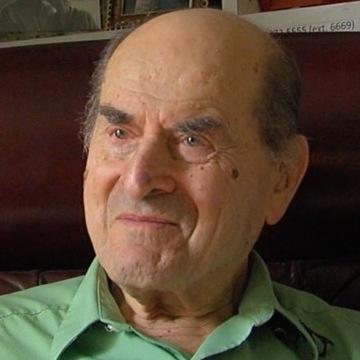 clue: Hopefully no one will get choked up at his funeral in a few days.

explanation: Heimlich, inventor of the Heimlich maneuver, passed away just before this goo was published. more…

Oh no, oh no! His belt caused an unsanitary situation. Go »

The martial arts that this icy Californian mixed include kempo and kickboxing.

The martial arts that this icy Californian mixed include kempo and kickboxing.
2 years ago today