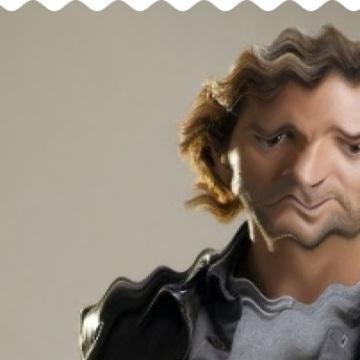 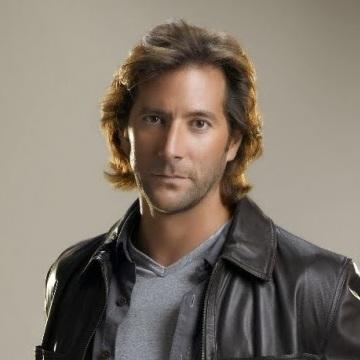 clue: It would have been scandalous if he were to have lost any of the one hundred or so roles he has played.

explanation: Cusick was known for his roles in Scandal, Lost, and The 100. more…