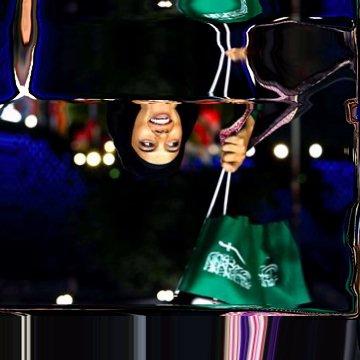 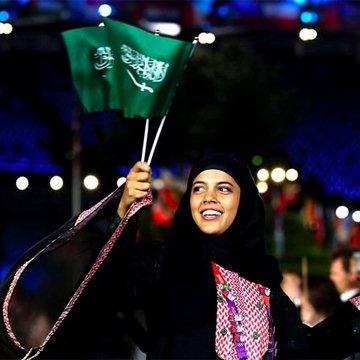 clue: 800 meters is a short run for one woman, but great progress for all Saudi Arabian womankind.

explanation: In the 800 meter race, Attar became one of the first female athletes to represent Saudi Arabia in Olympic history. more…