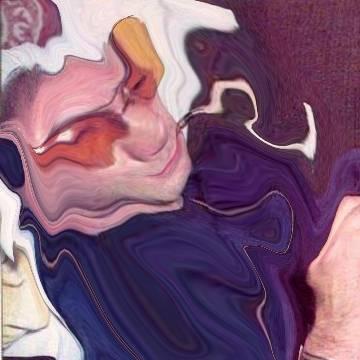 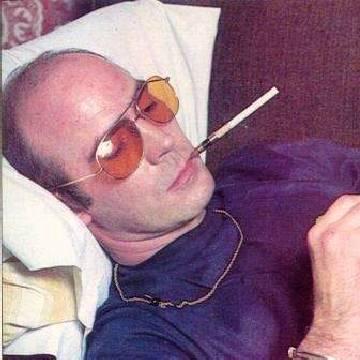 clue: Don't be afraid to hate this writer even if he does set Garry Trudeau on fire.

explanation: The phrase "afraid to hate" refers to Thompson's most famous book, Fear and Loathing in Las Vegas. When Thompson was asked what he thought of the character Duke in Garry Trudeau's comic strip Doonesbury (a character obviously based on him), he said, "I've never met Garry Trudeau, but if I ever do, I'll set him on fire." more…