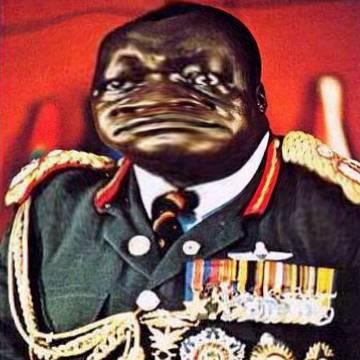 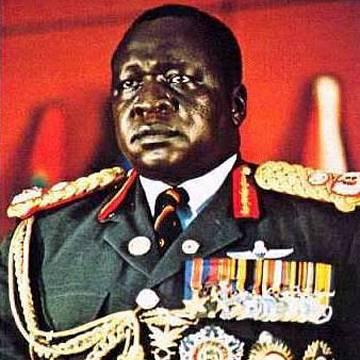 clue: The problem with a military coup is that the bloodshed doesn't stop at the door of the capitol.

explanation: Amin was a military officer who seized power in Uganda in 1971. His eight-year rule was notorious for the genocide of hundreds of thousands. more…

trivia: Forest Whitaker was nominated for an Oscar in 2007 for playing Amin in The Last King of Scotland.

It's about time a woman became head of household in Washington. Go »